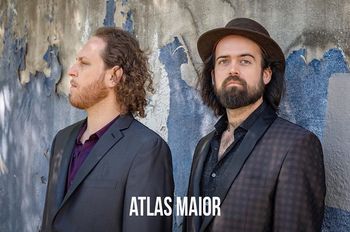 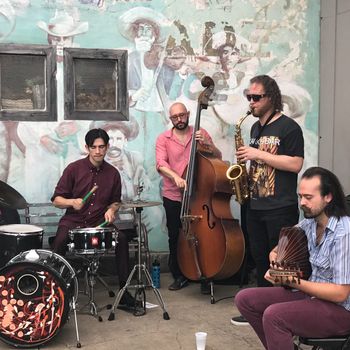 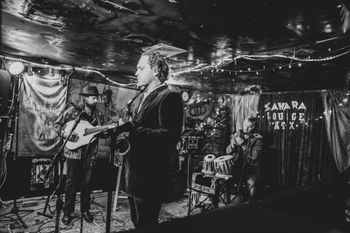 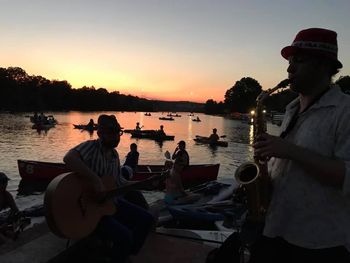 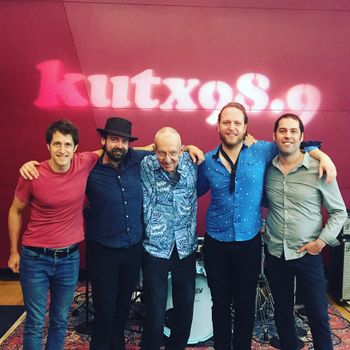 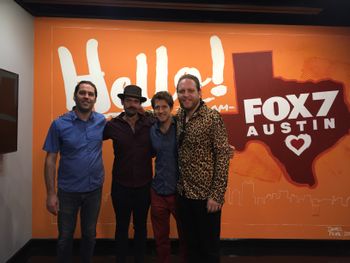 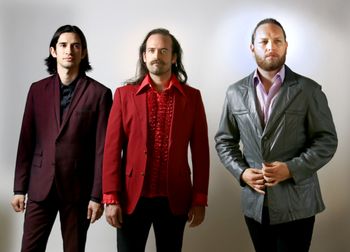 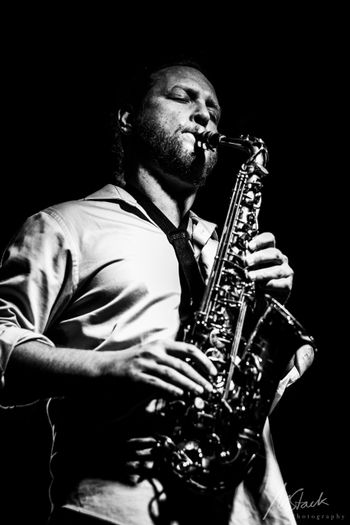 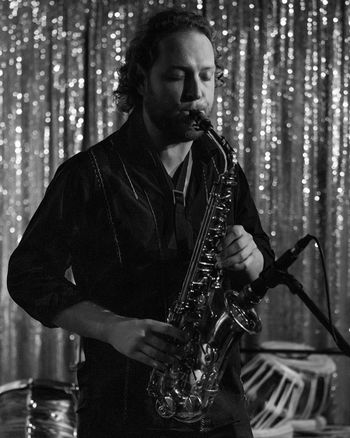 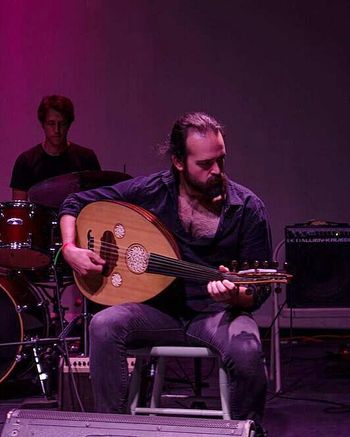 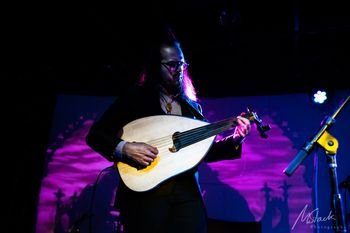 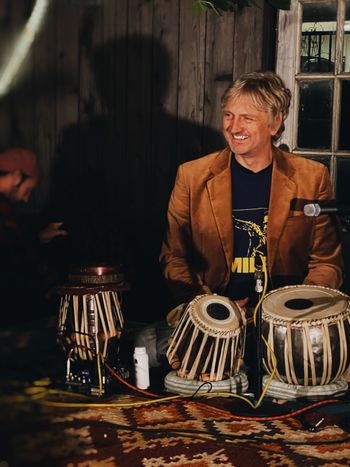 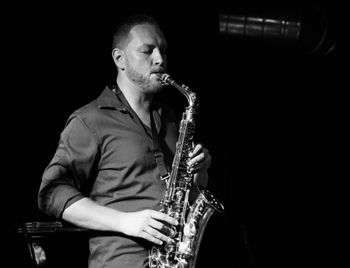 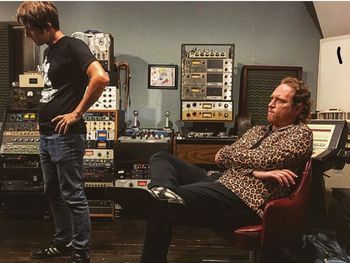 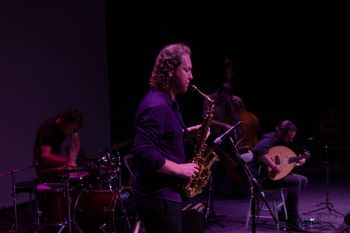 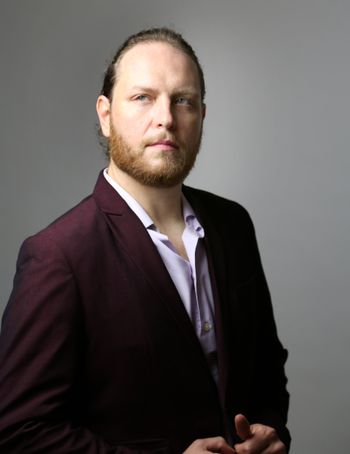 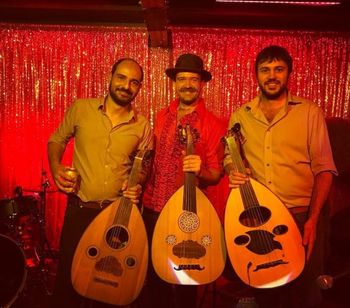 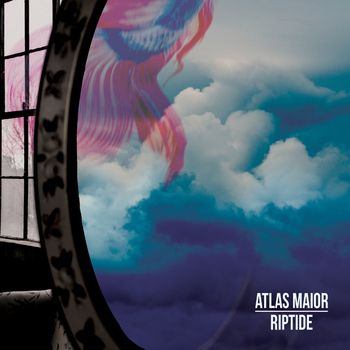 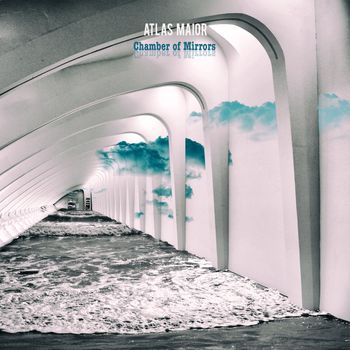 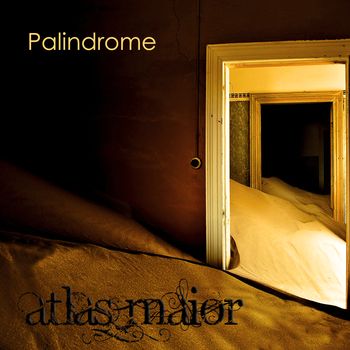 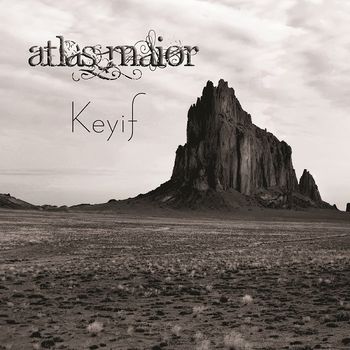 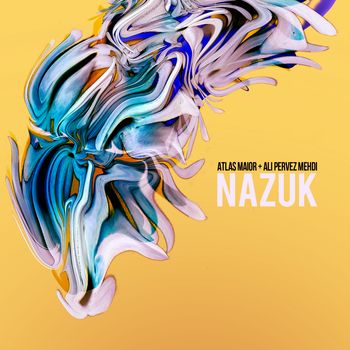 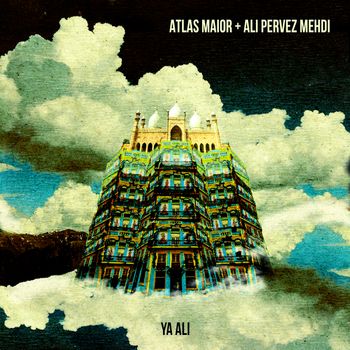 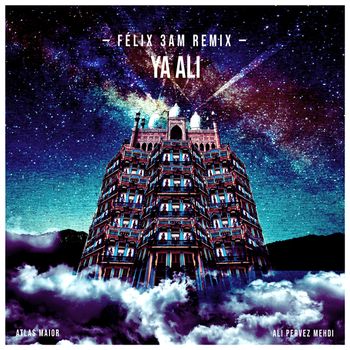 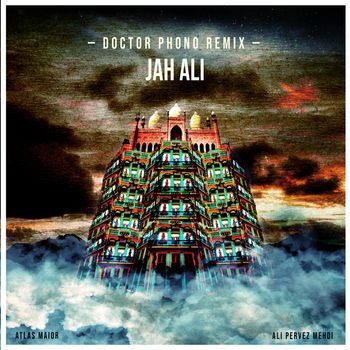 “We can tell you that founding member [Joshua] Thomson’s alto saxophone performance on the record [Riptide] is not only impressive, it’s a joy to listen to.” - Greg Ackerman

“combines the fire and excitement of eastern musical culture with probing, Coltrane-like solos from Joshua Thomson on sax.” - John Adcock, review of Riptide